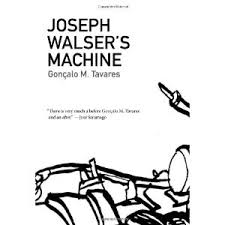 Moderator: João Pedro Faustino,      Lecturer of Portuguese of the Spanish and Portuguese Department at the   University of Toronto. 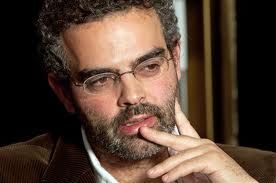 Gonçalo M. Tavares, a Portuguese writer born in August, 1970 in Luanda, Angola. He published his first work in 2001 and since then has been awarded several important prizes. His books have been published in more than 30 countries and the book Jerusalem has been included in the European edition of 1001 books to read before you die – a guide of the most important novels of all times.